The minor and her rights in marriage, divorce and custody from a legal, social and psychological point of view 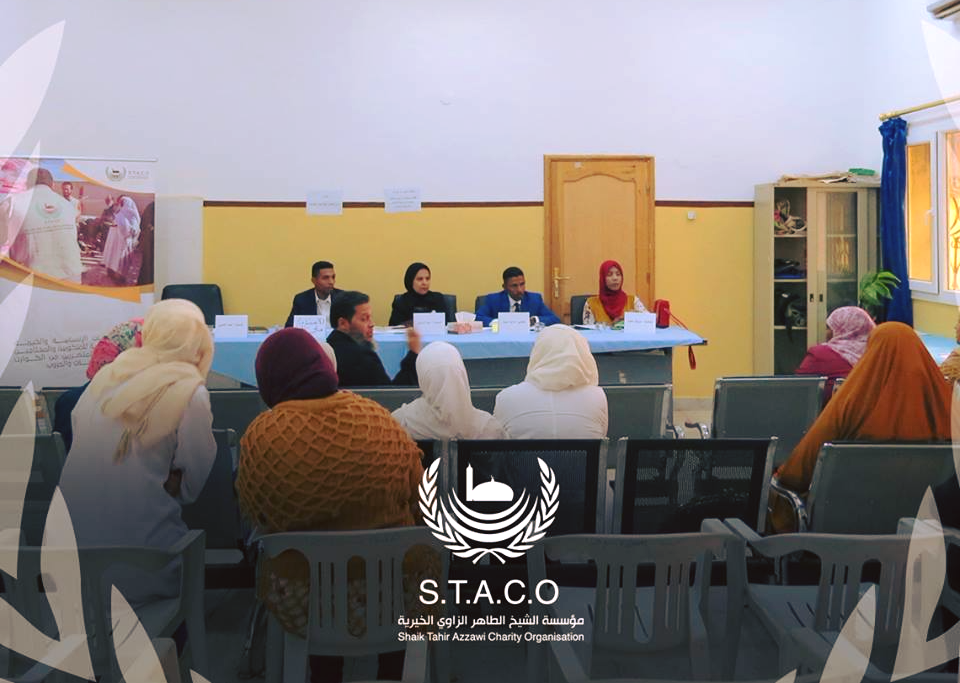 Sebha…Libya
A minor in law is every person under the age of eighteen years who is still under the guardianship of his father or a person responsible for him, and therefore he is unable to assume responsibility for himself alone or determine the dimensions of his private life.

Among the activities of the Sheikh Al-Taher Al-Zawi Charitable Foundation to address the phenomenon of underage marriage; The new health center organized a dialogue session on the minor and her rights in marriage, divorce and custody from a legal, social and psychological point of view.

Under the slogan of minor marriage, a time bomb that threatens our society in cooperation with the lawyer Saleh Salem Hathiha, a sworn lawyer before the Sebha Court of Appeal, acceptable to plead before the partial and first instance courts and on appeal before all courts in Libya, and the lawyer Embarka Muhammad Naji, a lawyer before the Courts of First Instance in Libya, and Ms. Asya Muhammad Al-Zaydani, Head of Social Service at the Foundation, Mr. Ali Mukhtar Al-Kashkari is a member of the Children’s Psychological Support Team at the Foundation, and Mrs. Hana Al-Shami, Head of the Training and Development Department at the Foundation.

Where the session targeted a group of social workers in preparatory and secondary schools and intermediate institutes for each of the new district and Sukkara, in addition to the director of the Social Service Department for Education in Sabha, Mr. Khaled Al-Sayed.

The session resulted in a number of recommendations, the most important of which are activating the role of social workers in schools and allocating a week’s share to discuss social issues and educate students, in addition to forming a special office for psychological affairs; To contribute to reducing this phenomenon because of its impact that leads to many negative results and often leads to social, health and psychological problems. 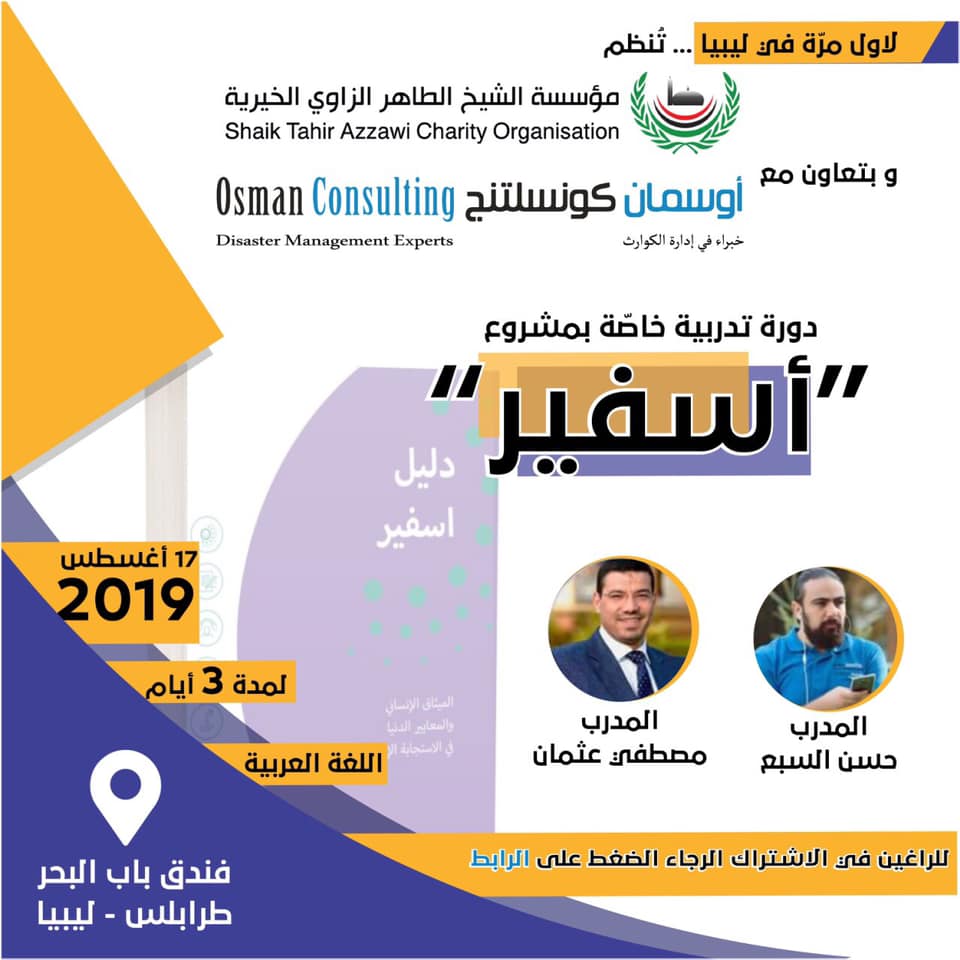 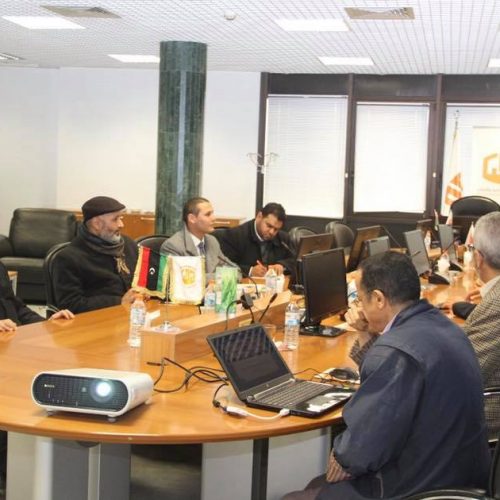 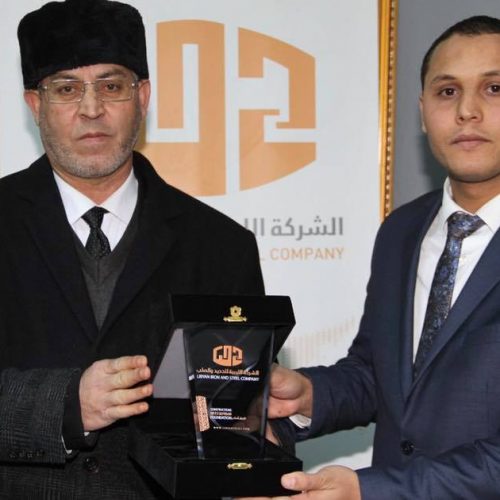